Whitehall is located just east of downtown Columbus and is home to roughly 18,000 residents. It is considered a suburb of Columbus located in Franklin County. Its population density is about 3500 people per square mile on average with a total land area of 5.2 mi.² and an elevation of 790 feet. 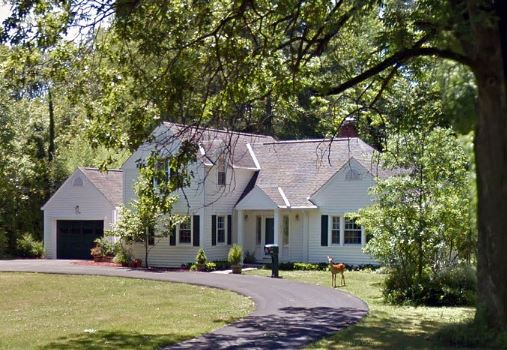 Up until the 1940s and 50s, Whitehall still had working farms and was a mixed-income area with smaller housing developments. Considered a village up until the 1940s, Whitehall was incorporated in 1947. In 1952, rapid growth turned it into a city in the 1950s. The first shopping center in central Ohio was built in Whitehall in 1948 and since then, Whitehall has expanded to residential communities, neighborhoods, and a thriving suburb of Columbus.

Whitehall features a variety of activities and outdoor recreation including lots of events, classes and things to do at the Whitehall community Park. Aerobics, dance classes, holiday events and more can often be seen at this fantastic community center located at 402 North Hamilton Rd. The John Bishop Park features playground equipment and sports fields as well as open and her shelter houses with electricity that our perfect for family get-togethers, reunions, parties and more. In addition to these two parks, Whitehall also has the Lamby Lane Park, Norton Park, and Robin Wood Park.

The median house or condominium value is roughly $110,000 which is slightly lower than Ohio in general. The median gross rent is approximately $850 per month. At any given time there are roughly 50 properties for sale throughout Whitehall which stretches from East Broad Street in the north to Highway 40 in the South. These homes range in price from $50,000 to about $400,000 depending on size, condition, location, and amenities.

Whitehall makes an ideal place to commute from since it's only about 15 minutes from downtown Columbus and less than five minutes from the Port Columbus International Airport. It's easily accessible along Interstate 16 or 40, Highway 62 or Interstate 70.